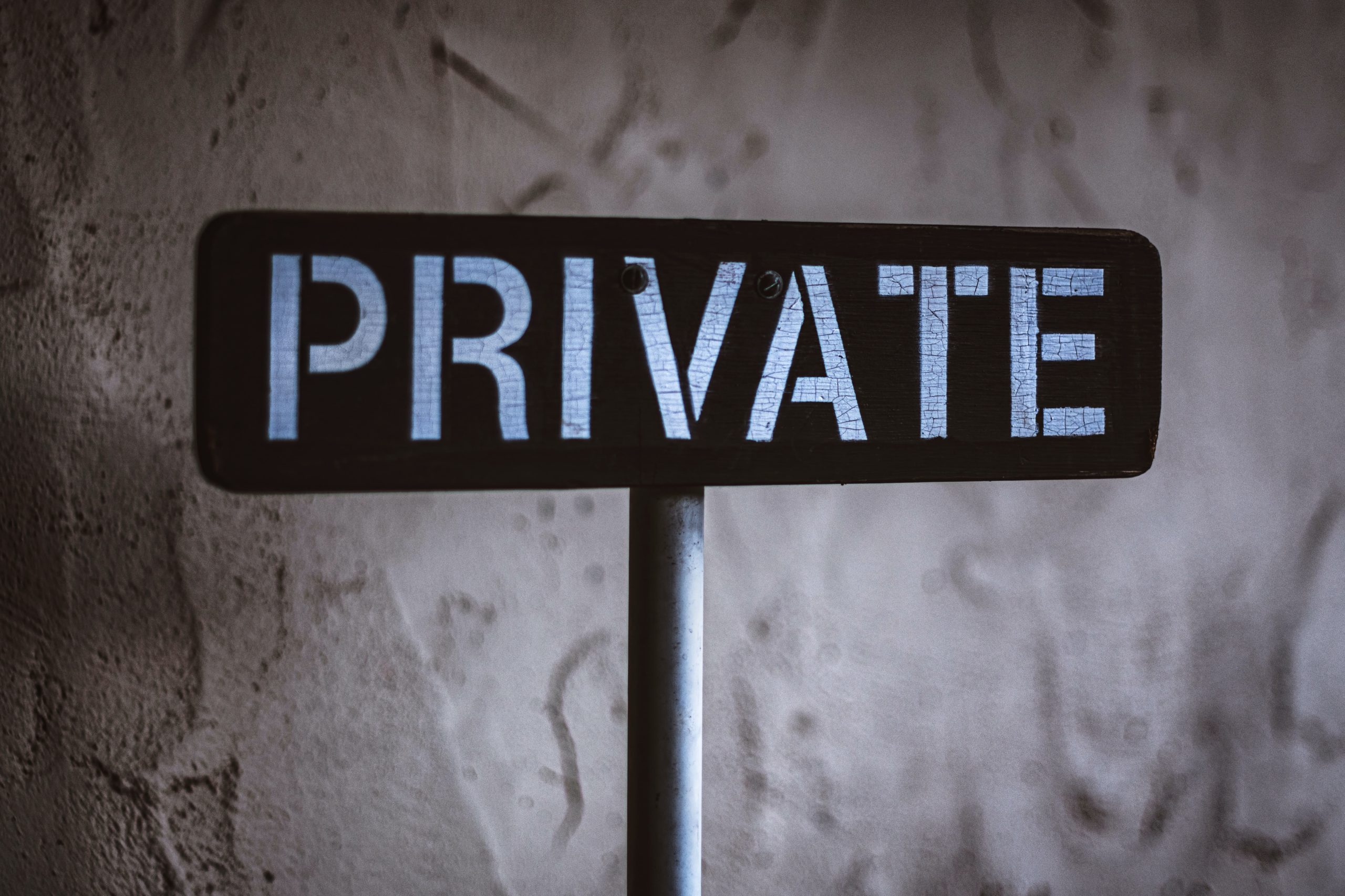 “The Court notes that, under Article 16 § 2 of the Constitution and the Education Act, the religious education course is mandatory for all students (see paragraphs 16-17 above). However, the circular of 23 January 2015 provides that non-Orthodox Christian students, that is to say students with different religious or doctrinal affiliation or non-religious students, who rely on grounds of religious conscience, may be exempted from attending the course. This exemption procedure was maintained in force by Article 25 §3 of a decision of the Minister of Education dated 23 January 2018 (see paragraphs 29 and 31 above).

In the Court’s view, what matters in respect of Article 2 of ProtocolNo.1 is to ascertain whether the conditions imposed by the circular of 23 January 2015 are likely to place an undue burden on parents and require them to disclose their religious or philosophical convictions in order to have their children exempted from the religious education course. In this regard, the Court reiterates that that it has always stressed that religious convictions are a matter of individual conscience (see, inter alia, Sofianopoulos and Others v. Greece (dec.), nos. 1977/02 , 1988/02 and 1997/02 , ECHR2002‑X).

It is clear that the above circular does not require religious justification to be provided in the exemption form. However, the Court notes that the parents are obliged to submit to the school principal a solemn declaration in writing, countersigned by the teacher, stating that their child is not an Orthodox Christian. The school principal has the responsibility to check the documentation in support of the grounds relied on by the parents and draw their attention to the seriousness of the solemn declaration they have filed.

Checking the seriousness of the solemn declaration implies that the school principal is to verify whether it contains false information, namely whether the birth certificate of the child which indicates the parents’ religion and which must be submitted to the school authorities (see paragraphs 18-19 above) corresponds to the solemn declaration. In addition, “religion” as a subject is compulsory in primary, middle and high school, as well as in certificates of studies, under the relevant ministerial decisions (see paragraph 19 above). Where there is a discrepancy, the school principal must alert the public prosecutor that a false solemn declaration may have been submitted, since it is a criminal offence under Article 22 § 6 of Law no.1599/ 1986 and Article 37 of the Code of Criminal Procedure (see paragraphs 20-21 above).

The Court considers that the current system of exemption of children from the religious education course is capable of placing an undue burden on parents with a risk of exposure of sensitive aspects of their private life and that the potential for conflict is likely to deter them from making such a request, especially if they live in a small and religiously compact society, as is the case with the islands of Sifnos and Milos, where the risk of stigmatisation is much higher than in big cities. The applicant parents asserted that they were actually deterred from making such a request not only for fear of revealing that they were not Orthodox Christians in an environment in which the great majority of the population owe allegiance to one particular religion (see Grzelak v. Poland, no. 7710/02 , § 95, 15 June 2010), but also because, as they pointed out, there was no other course offered to exempted students and they were made to lose school hours just for their declared beliefs.

In the above-mentioned cases the Court stated that the freedom to manifest one’s beliefs also contained a negative aspect, namely the individual’s right not to manifest his or her religion or religious beliefs and not to be obliged to act in such a way as to enable conclusions to be drawn as to whether he or she held – or did not hold – such beliefs. The State authorities did not have the right to intervene in the sphere of individual conscience and to ascertain individuals’ religious beliefs or oblige them to reveal their beliefs concerning spiritual matters.

Having regard to the foregoing, the Court dismisses the Government’s objection of non-exhaustion as regards the applicants’ omission to use the exemption procedure and concludes that there has been a breach of their rights under the second sentence of Article2 of ProtocolNo. 1, as interpreted in the light of Article 9 of the Convention.”

Photo by Tim Mossholder on Unsplash